How Do I Watch Hulu on Apple TV or MacBook? 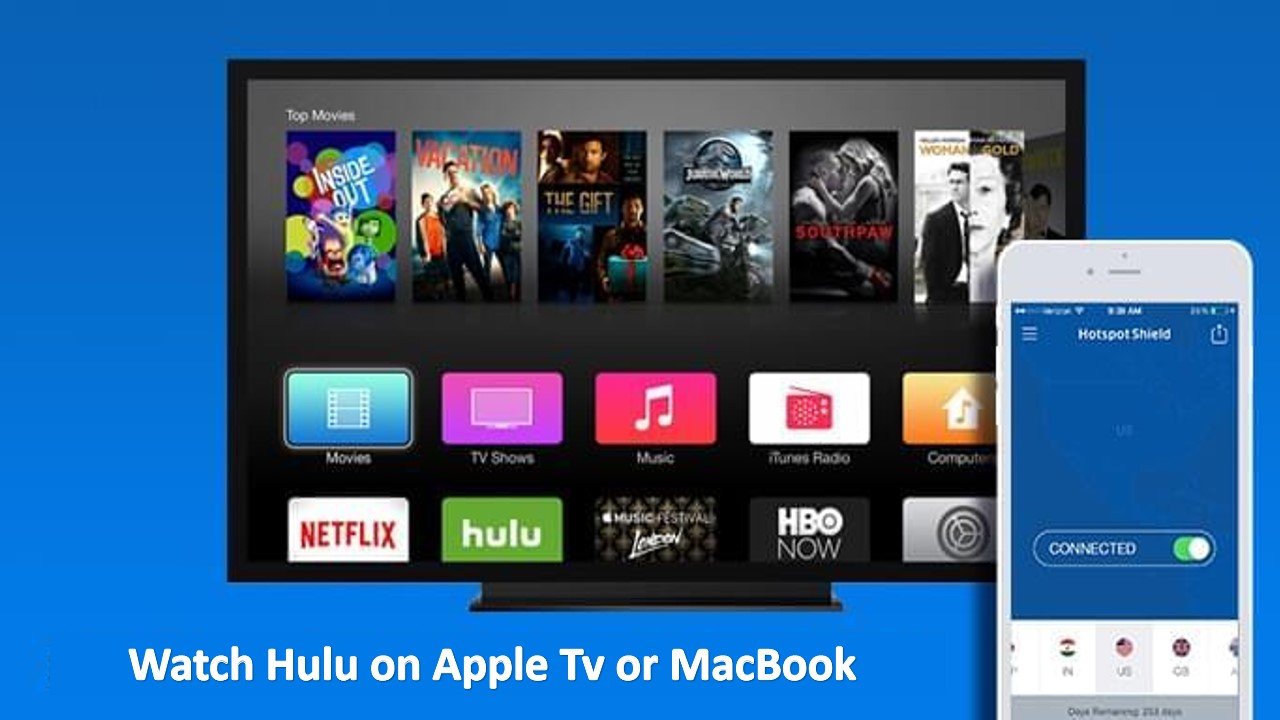 Apple recently added the Hulu app to Apple TV, one of the most famous videos streaming networks on the Internet, a direct competitor to Netflix. However, for many people, this novelty would be just another one you cannot take advantage of.

Hulu Plus on Apple TV

As everyone should know, Hulu sells its services only to people who live in the United States, so when you try to watch any content on it, you receive a sad message that it is blocked for your region. But there is a relatively simple and inexpensive way to access Hulu content – which can also be used for American Netflix.

The necessary service is an old one known to everyone, a VPN ( Virtual Private Network ). Typically, configuring VPNs takes time and requires advanced knowledge of networks, discouraging many people from creating them. However, some people discovered a service that many of you may already know, Unblock-Us – a website that quickly gives you access to a VPN in the USA and, better than all of that, allows direct configuration on Apple TV.

This is because Apple TV, in some cases, manages to authenticate itself to Unblock-Us, and in other cases, it cannot. The website itself says that it is in no way able to authenticate itself, but it’s proved otherwise. The authentication process is simple and requires that you have a Mac, PC, iPad, or iPhone on the same network as the Apple TV to access Unblock-Us and click on the button: “Check Service.”

How to Use Hulu Plus on Apple TV

Ready: with the button pressed, your VPN is 100% configured in less than five minutes. Thus, your Apple TV will be connected in to a private, secure network in the USA, and this network will make your connection to the services. That is, for Hulu, Netflix, or any other streaming service, you are on American soil, and with that, everything works.

Another positive point of Unblock-Us is its speed. As you are streaming data, it needs to be fast and stable. It is tested Hulu and Netflix for a few weeks, and the result is surprising, being able to watch videos even in high definition without dropping frames. In other words, for only US $ 5 per month, you can access a library of films and series infinitely larger than the one offered in many countries.

But remember, this is just the initial step – and the initial cost. You will need to subscribe to Hulu or Netflix with an international credit card, adding about $ 8 to the $ 5 of the VPN. The total cost is low, mainly because the amount of content on American services is much higher. But many can say they are satisfied with the ones offered, with evidently lower prices.

This site uses Akismet to reduce spam. Learn how your comment data is processed.